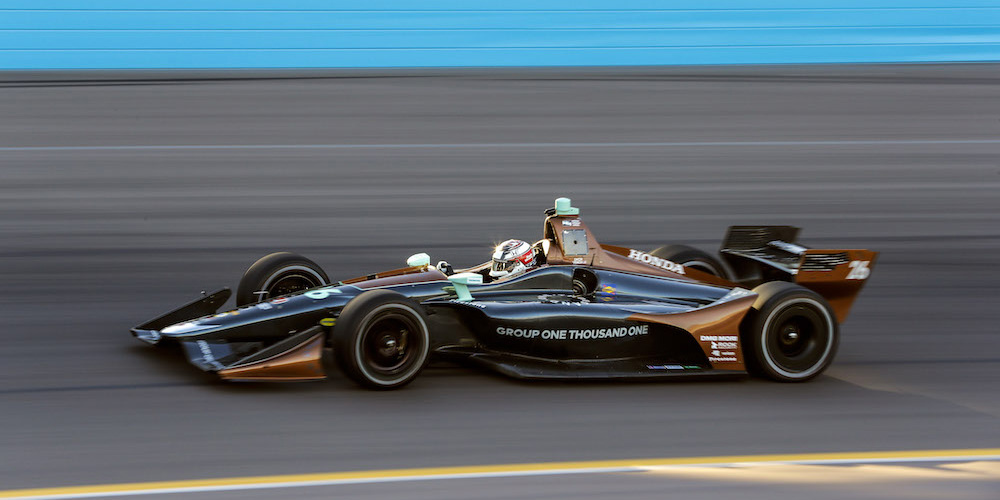 Zach Veach’s full-time IndyCar debut is coming three years later than he’d expected, but the new Andretti Autosport arrival says that the delay has proven to be a blessing in disguise due to the lower physical effort demanded by the new aero kit.

“For a while, especially in 2014, we thought we were ready to make the jump in IndyCar in ’15,” he told RACER. “We actually had something in line – we were meant to be going to St. Pete – but that fell through.

“Looking back, it was devastation to go back to Indy Lights in 2016, but I’m glad things worked out the way they did. With the old aero kit, I wouldn’t have performed as well as I can with the new car, just physically. This car is quite a bit lighter with the steering effort and everything else, so I think this car definitely favors the littler guys. So I’m thankful for that.”

He’s also thankful for the support of some of his now-rivals when his original plans were derailed.

“There were a couple of times that I really thought it was all over,” he said. “But I was lucky enough to have a lot of support. Guys like Gabby Chaves, they were the ones that kept me motivated not to give up and just to keep trying, because for a while we were all in that situation together. Especially he and I, because he’d lost his ride [with Herta, in 2015], I didn’t have a ride, so we both leaned on each other to stay motivated, and now we’re both going to be full-time this year.

“So it’s going to be really cool for both of us, especially once we get on track together.”

Veach made his IndyCar debut in a one-off at Barber last year with Ed Carpenter Racing, and followed it up by racing at Indy in a third AJ Foyt Racing entry. His deal with Andretti reunites him with the team for which he drove for five seasons in the Mazda Road to Indy, and he’s aware that now his full-time opportunity has finally arrived, he has to produce results.

“I’m lucky this is a three-year program, so I have a lot of time to progress, but even so, you don’t want to waste any time,” he said. “But having that three years helps quite a lot. The aggression is there as if this was a one-year deal, but I have that little voice in my mind to be conservative when it comes to certain situations – when the car is not performing as well as I want it to, just to finish and get laps. I think a lot of young rookies before me have come in, they’ve had a long crash damage list at the end of the year, and that’s prevented them from having another shot.

“The young guys, especially in IndyCar…if you get in, you learn as much as you can, you have showings of speed, show that you’re not hard on equipment, you can be here for a long time. ” 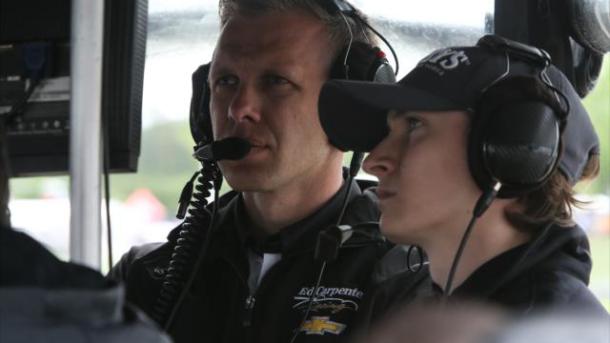 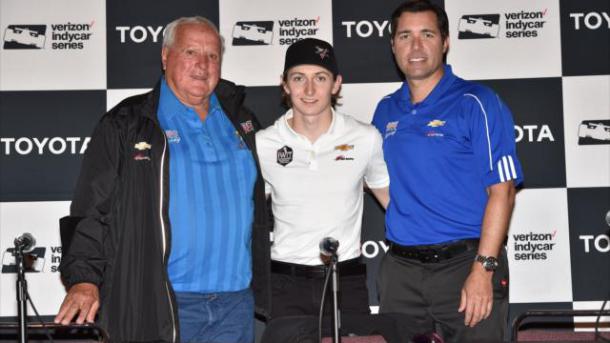